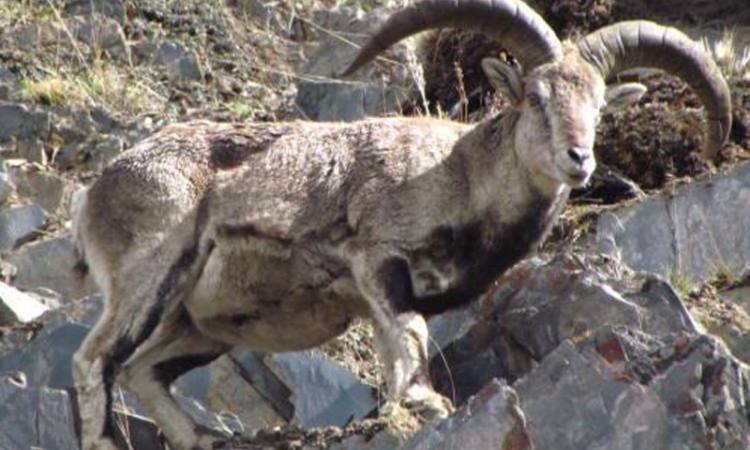 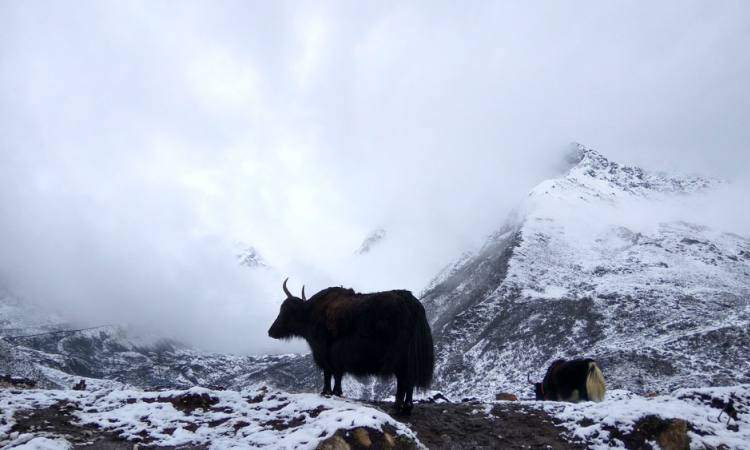 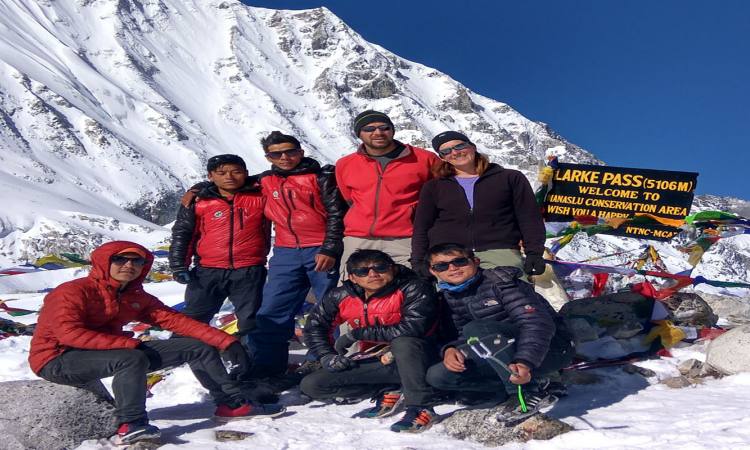 Manaslu is the eight highest mountain in the world with a height of 8,163 meters above the sea level. Manaslu is locally known as Kutang. The beauty of Manaslu is very popular all around the world. The Nepal Government created the Manaslu Conservation Area (MCA) with an area of 1,663 Sq. Km in December 1998. The Manalsu Region is located in the northern part of Gorkha district, bordering with the Tibetan plateau of the People’s Republic of China to northeast, Annapurna Conservation Area to the west and the mid part of Gorkha district to the south. The Manalsu Region elevation ranges from the lower altitude of 1400 m. to 8,163 m above sea level. The seven VDCs (Districts) of MCA are culturally divided into three valleys namely Nubri, Kutang and Tsum. Nubri, which means "The Western Mountains" in the Tibetan dialect, includes the section of Budi Gandaki valley west of Namrung. Kutang is the region along the Budi Gandaki valley between Namrung and Dyang including parts of Prok and Bihi VDCs. The area along the Shyar Khola valley in the eastern part of the conservation area, including Chumchet and Chhekampar VDCs is known as Tsum.

The gateway to the Manaslu Region is Arughat of the Gorkha District situated at the gorge of the Budhigandaki River. The Main trekking trail of the Manaslu Region follows the gorge and banks of the Budhi Gandaki River. During Manaslu Region Trekking travelers can experience the various flora and fauna. There are 39 species of mammals, including many protected and endangered species like; Snow Leopard, Gray Wolf, Musk Deer and Assamese Monkey and many other Himalayan species such as Blue Sheep and Himalayan Thar. The Region's bio climate zones vary from sub-tropical to tundra. More than nineteen types of forests vegetation are in the Manaslu Region with different habitats for many protected, rare and endemic plant species. Moreover, around 201 types of birds and 756 kinds of plants are recorded in the Manaslu Region. Manaslu Circuit Trek, Tsum Valley Trek is the main Trekking trail of the Manalsu Region. During Manaslu Circuit Trek, you will follow the gorge of Budhi Gandaki River, which connects, to the Annapurna Region via the popular and exciting Larke Pass (5,106 m.) The trek to the Tsum Valley separates from the main trekking trail at Gampul (Lhokpa).

The Manaslu Region offers travelers a glimpse of natural and cultural traditions that are already disappearing from other parts of Nepal. The local ethnic Bhotias still have a strong sense of attachment with their traditional local culture and natural heritage. The Ancient Monasteries, Mani Walls, Chortans are included as attractions of the Manaslu Region. The world's eight highest mountain Manaslu (8,163 m.), the exciting Larke Pass (5,106 m.), unique landscapes, waterfalls, forests and the really beautiful and amazing Birendra Lake are heart touching attractions of the Manaslu Region.