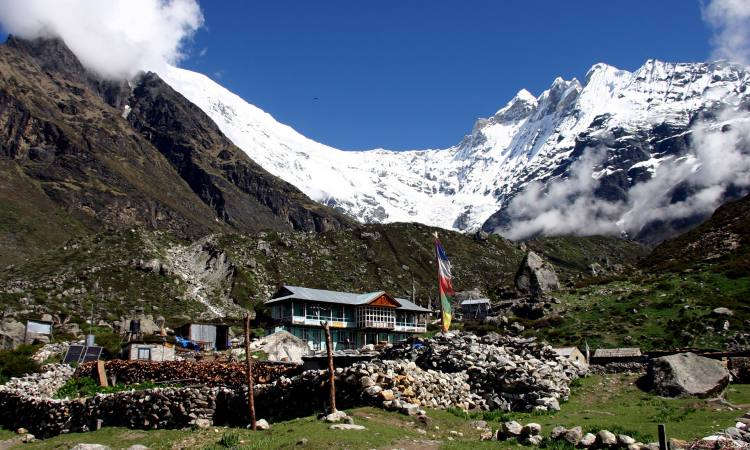 The majority of residents in Langtang Region are specially Tamang and Sherpa. As other Region of Nepal there is also fully covered with local culture, traditions and costumes. The peoples from Langtang Region communicate each other with their own mother languages. Buddhist culture is highly adapted in Langtang Region but it is not that Hindus could not found. The holy lake Gosainkunda is very much popular for Pilgrimages both Hindus and Buddhist. There is also another spiritual site is the Buddhist monastery Kyanjin Gompa. The trade of the people from Langtang Region is also agriculture but because of high altitude people could not depend fully on agriculture so, they also involve in tourism and other small business as well.