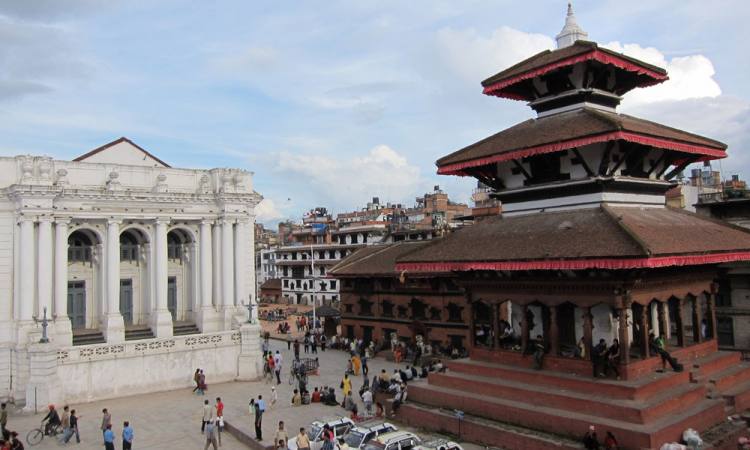 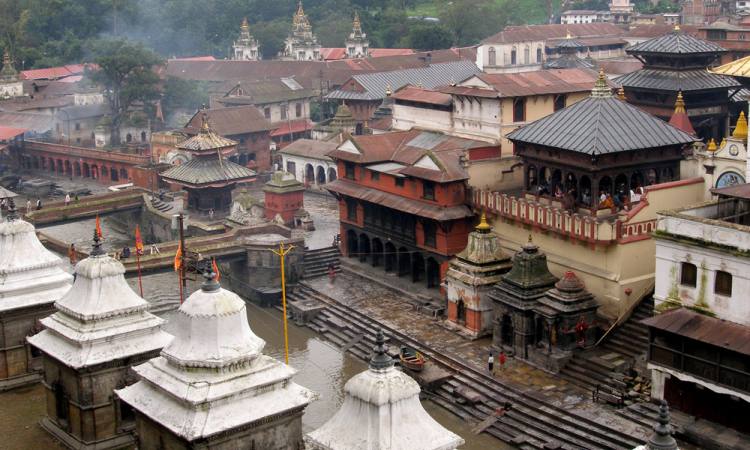 Nepal is one of the richest country in the world in terms of culture and its diversities. Culture shows that the way of living standard or mode of life for an entire society.  A culture includes each and every aspect of life such a living standard, food, accommodation, clothing, languages, occupations and many more things are directly and indirectly indicates the culture. The culture of Nepal includes the codes of manners, dress, language, rituals, norms of behavior and systems of belief and thoughts.

Among various listed world heritage site in UNESCO seven of them world heritage site are lies in Nepal. It is specially located in the Capital city of Nepal that is Kathmandu. Where an art, paintings, monuments, sculptures, temples, Monasteries, palaces can be observe by near and which reflects the cultural diversities of Nepal. Pashupatinath Temple, Swoyambhunath, Baudha Stupa, Kathmandu Durbar Square, Patan Durbar Square are some of the famous cultural places of Nepal.

In our day tour package we, Alpine Excursion Treks & Expedition Pvt. Ltd. organize the best and memorable day tour with the excellent languages city guide.  We endorse that we will provide you the detail information of cultural and historical places of Nepal.

Kathmandu Durbar Square is one of the vital and tourist destinations in Nepal. This large convoluted is residence to palaces, temples and courtyards. In the early time the center of Kathmandu is frequently called as Basantapur, Hanuman Dhoka or Durbar Square all denoting the same location. Kathmandu Durbar square has assorted past imperial and governmental institutions varied alongside temples of disparate styles and ages. It could seem a slight bit packed alongside lots of constructions and temples crafted concerning on an extremely tiny area.

This vital past attraction has been listed in an UNESCO world Heritage site in 1997 and you will precisely desire to contain a sojourn of the span in the itinerary.

Pashupatinath Temple is the biggest temple of the Hindu dominant Noble Shiva at the bank of the divine stream Bagmati, 5km distant from the city. This is a pagoda style Hindu temple made by bronze that has four doors in four directions. On the top of the temple, there is excellent pinnacle alongside gold-glided ruff. The temple is adorned alongside priceless ornaments.

There is no record after the temple was early built. According to Hindu text, the attendance of this temple was additionally in subsequent century that was renovated countless times. The present temple was crafted in 17th century. Pashupatinath temple has been tabulated in the UNESCO Globe Heritage Locale in 1979.Behind the temple there are countless cremation fields named “Aryaghat”at the bank of Bagmati River. Where the Hindu Peoples are makes their funereal after death.

Bouddhanath Stupa, crafted in Mandela form, it is the biggest Stupa in South Asia. This Buddhist monument was crafted in 5th century but renovated period to time. It is concerning 130ft height alongside about1600ft circumference encircled by the block wall. There are 147 niches alongside the preying wheels on the wall. 'Om Mani Padme Hum' composed in the Hoping Wheels is the Buddhist chanting to become the merit of worship in the term of god.

Bouddhanath looks like a tiny Tibetian village. As it is additionally a meditation instrument of Buddhist, a crowd of people stroll concerning the Stupa to worship the deity and meditate. Bouddhanath Stupa has been tabulated in the UNESCO Globe Heritage Locale in 1979.