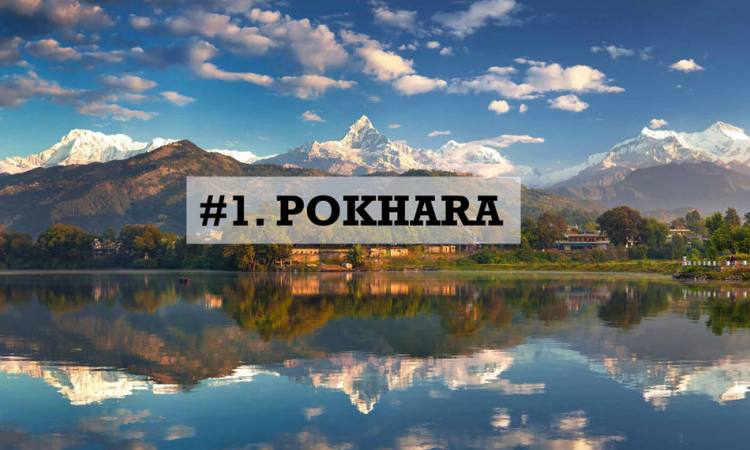 Forbes recently released the 20 best valued cities for budget travellers list and Pokhara has bagged the first position. With the reference of the stats published by Price of Travel, a database of global travel costs, this is how Forbes compiled the list: “The list is based on a daily total of expenses that includes the cost of a dorm bed at a good and economical hostel, three budget meals, three cheap beers, two public transportation rides and one paid cultural attraction.”

With a daily budget of $15.84, the famous lake city Pokhara has been declared as the most affordable city for travellers. It was followed by Hanoi and Ho Chi Minh City (formerly Saigon) in Vietnam with daily budgets of $17.13 and $18.30, respectively. Kathmandu, the capital of Nepal, has bagged  7th position in the list. Check the full list here